well established and here for you

service with a smile

Alan Holsinger, one of the original partners, practiced law in Indiana County for over forty years before his retirement in 2001. In 1981, John H. Armstrong, a former Pennsylvania State Trooper and counsel to the Pennsylvania State Police joined Mr. Holsinger and Mr. Clark resulting in the formation of the now recognized law firm of Holsinger, Clark & Armstrong P.C. 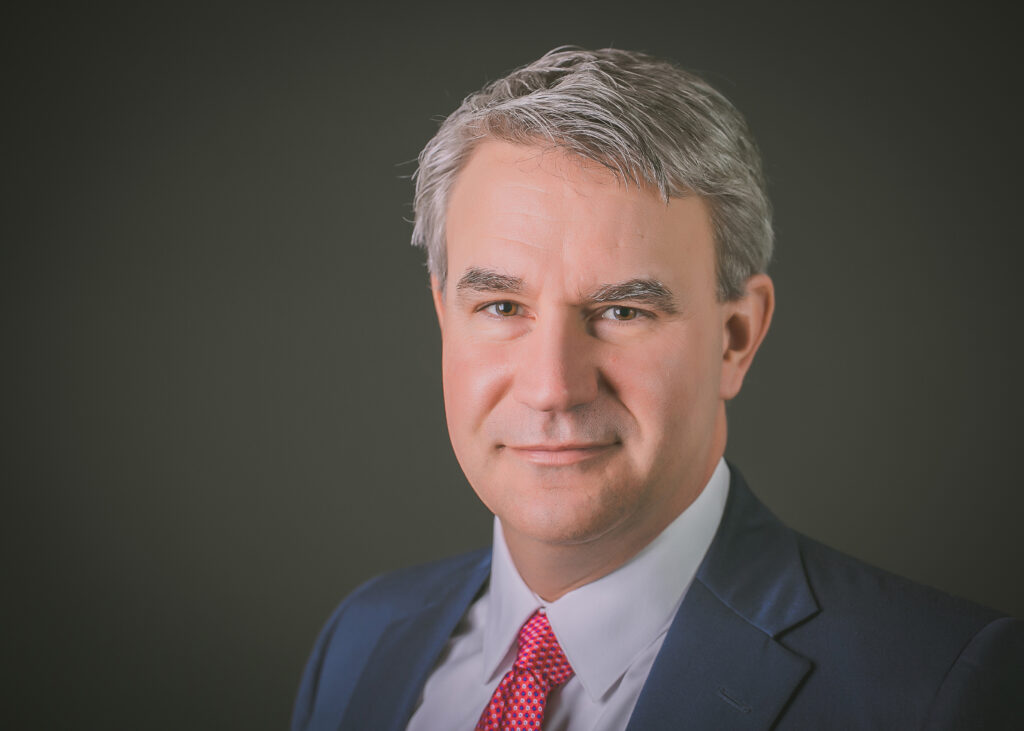 Mr. Samuel Clark graduated from Widener School of Law – Harrisburg in 1998. At Widener he was a member of the Trial Advocacy Honor Society and participated in the Harrisburg Civil Law Clinic as a certified legal intern.

Mr. Clark’s practice focuses on real estate, oil, gas, and mineral law, estates and environmental law. He is the former Southwest Regional Counsel for the Pennsylvania Department of Environmental Protection. He has represented clients throughout Pennsylvania. 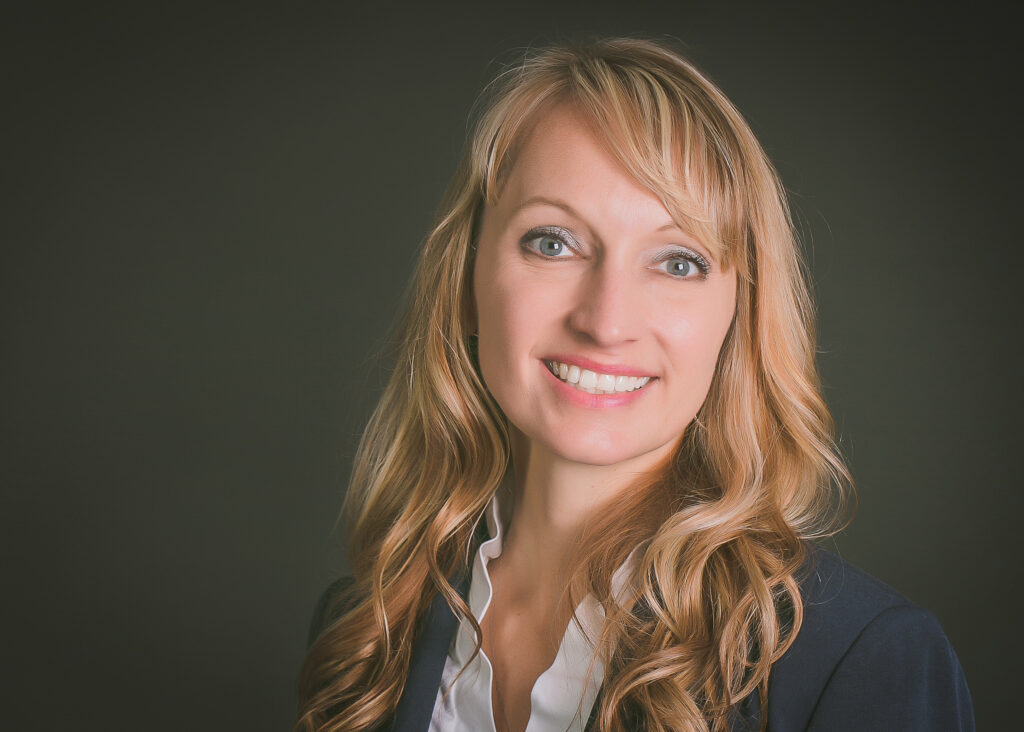 Jennifer concentrates on providing legal representation for clients involved in divorce, child custody, and support actions, as well as adoptions and guardianship proceedings filed in Indiana County. Jennifer believes it is important to have a lawyer who understands your specific needs, as each client and case is unique to that individual.

Jennifer believes Estate Planning is important for every person, no matter your relationship status.  Everyone should at least have a Last Will and Testament and Power of Attorney.

If you are looking to start a new LLC or Corporation, she can assist you with all of the legal matters including setting up or even converting your company, preparing leases and contracts, and reviewing any business legal matters. 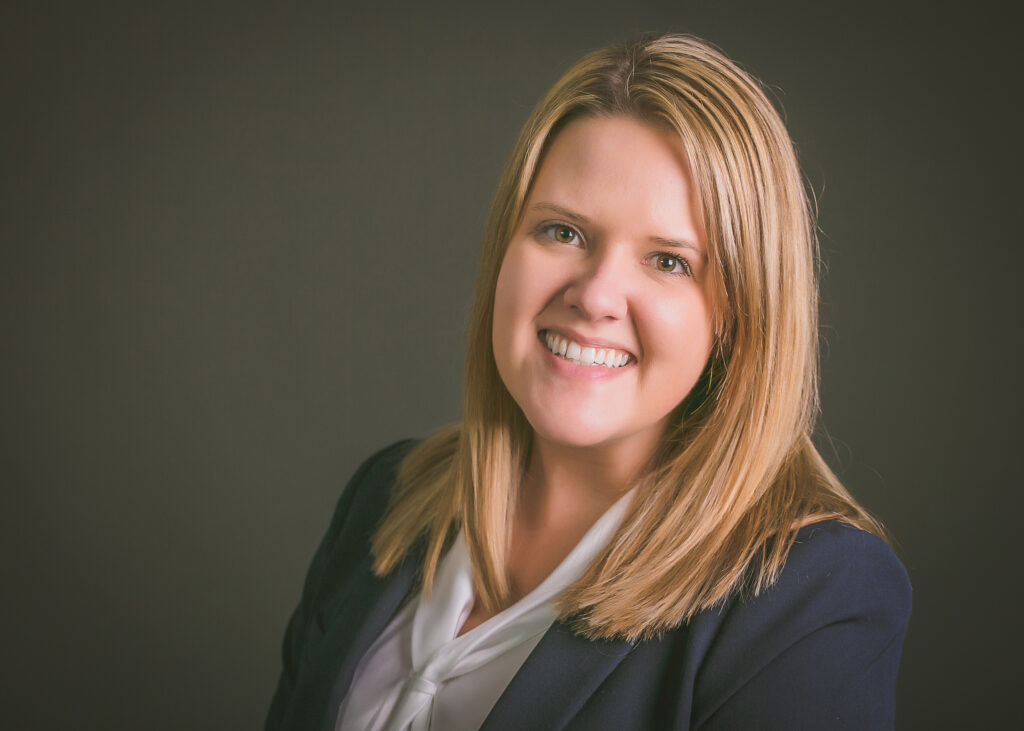 Ryan Wingrove is an associate attorney at Holsinger, Clark & Armstrong, P.C. Ms. Wingrove, an Indiana, Pennsylvania, native, is a graduate of Indiana Senior High School’s Class of 2008. In 2012, she obtained her Bachelors of Art degree from the University of Miami with a double major in political science and history accompanied by a dual minor in Sociology and English. After obtaining her undergraduate degree, she relocated back to Western Pennsylvania and began her post-graduate studies at the University of Pittsburgh’s School of Law.

While attending law school, Ms. Wingrove was actively involved with the Elder Law Clinic, where she advised clients and assisted them with their estate planning needs. She also worked as an intern at Holsinger, Clark & Armstrong prior to earning her degree and becoming licensed. Ms. Wingrove obtained her law degree from the University of Pittsburgh School of Law in 2015 and became licensed to practice law in the Commonwealth of Pennsylvania that same year.

Prior to joining Holsinger, Clark & Armstrong, Ms. Wingrove served as a judicial law clerk to the Honorable Valarie Costanzo of the Washington County Court of Common Pleas.

For decades we have been practicing law in Indiana, PA and our list of legal services has grown.

The attorneys at Holsinger, Clark & Armstrong, P.C. can ease the burdens of operating a business.

Holsinger, Clark & Armstrong, P.C has experience in both estate planning and estate administration.

Holsinger, Clark & Armstrong, P.C. will work with you individually to reach the best possible resolution to your case

If you are faced with the legal dispute, the attorneys at Holsinger, Clark & Armstrong, P.C. are ready to help.

For over 50 years the firm has represented Sellers, Buyers and Lenders in a variety of real estate transactions.